New Identification Solution for Retailers with No Media Discontinuity 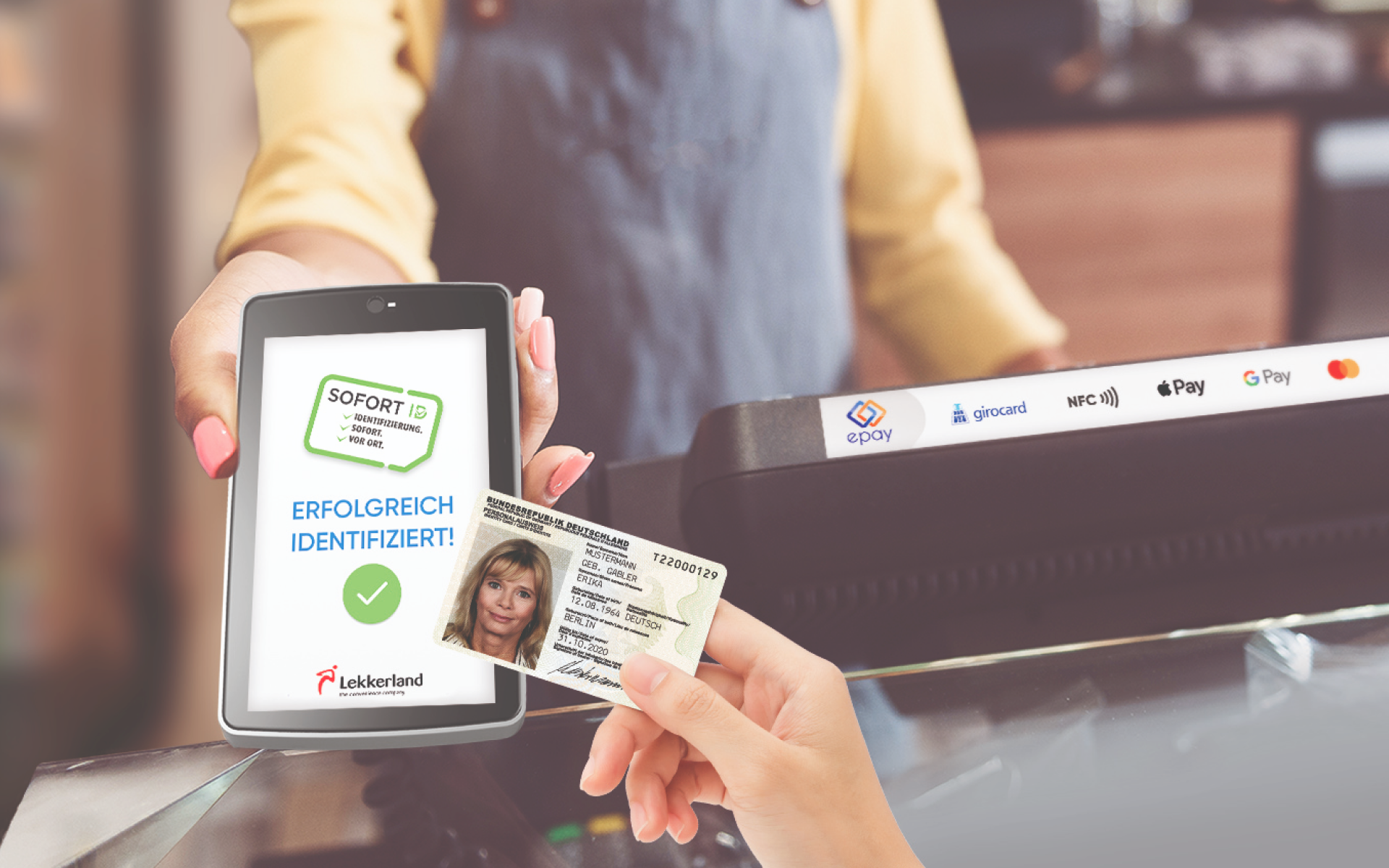 “Digital identities” is a very hot topic on the German government’s agenda: for instance, your ID card should be available and user-ready on your smartphone by September, 2021. This opens up new opportunities for retailers to utilize electronic ID card-based identification services to expand their product portfolio, address new customer groups and increase customer frequency.

epay and Lekkerland are now exploring how such customer-friendly identification solutions can be designed with additional sales potential for retailers, using the example of prepaid card purchases at gas station stores. They have jointly developed a digital KYC solution (Know-Your-Customer solution) building on the electronic ID card and residence permit functionality. This includes securely and rapidly identifying customers directly on location when purchasing SIM mobile cards with no media interruption. This represents an efficient alternative to video and Postident procedures. The Bundesdruckerei (Federal printer) has licensed full-service payment provider epay’s identification procedure based on the electronic ID card, paving the way for technical implementation via its processing platform. Lekkerland, the specialist for on-the-go consumption, will take over sales to gas station stores.

The potential for retailers to offer their customers fraud-proof identification and immediate activation of the product they have just purchased on location is something that goes far beyond prepaid cards.

“Our joint identification solution provides an improved customer journey generating higher customer satisfaction. We will start by offering this solution at gas stations. The potential for the entire retail trade, though, is enormous. It can be used to map other products such as prepaid credit cards, consumer loans or vehicle fleet cards which will increase customer numbers and repeat visitors at the POS.”

Identity as a Service solutions (IaaS) enable retailers to benefit from the fast-growing field of ID-based products and services, expand their own range of offers accordingly and, in doing so, create even more added value for customers. From its beginnings as a prepaid mobile pioneer 25 years ago, epay has evolved into an international full-service payment provider with gift card, loyalty, issuing and payment solutions—all handled through one-stop access to epay’s technology platform. The new identification service is no exception. New solutions are developed in close cooperation with retailers to best reflect industry needs and customer demand:

“We see our new identification solution as a building block in our 360-degree portfolio for retailers. We are actively shaping digital transformation in retail alongside our partners and are fully in tune with consumer expectations. Digital age customers demand and expect a conveniently designed customer journey at all times—spanning brick and mortar, online and mobile. Our joint KYC solution is an example of this customer focus and also enables us to add value to customer transactions requiring identification at the POS, something which will be a growing trend in future,”

Seamless integration of the ID solution, which is completed within minutes of purchasing, is a vital part of customers’ user experience. The consumer experiences the identification process as follows, taking a prepaid mobile phone card as an example:

We Are Your Specialist for Consumption On-The-Go.

Lekkerland is the specialist for consumption on-the-go. Lekkerland is responsible for around 61,300 points of sale throughout Germany and employs around 2,750 people. It achieved revenues of around €6.7 billion in the 2019 financial year.

As well as Germany, Lekkerland is active in Belgium, the Netherlands, Luxembourg and Spain. The company managed around 85,500 points of sale across Europe in 2019 and employed around 5,000 people. Revenues were in the region of 11.8 billion euros.

Since 2000, Lekkerkand has been part of the REWE Group, one of the leading trade and tourism groups in Germany and Europe. REWE Group achieved total sales of around €63 billion in 2019. Founded in 1927, REWE Group is now represented in 24 European countries and has more than 360,000 employees.

epay is a world-leading full-service payment provider for payment processing and prepaid solutions that processed 2.4 billion transactions in 2020. The company has built up an extensive network of retailers with 748,000 point-of-sale terminals in 57 countries, to connect renowned brands with consumers all around the world. The company offers a portfolio of gift cards (prepaid, closed loop and digital media), business incentives and payment solutions (card acceptance, terminals, e-commerce, mobile and Internet of Payment) for omnichannel commerce, and offers its services thanks to its proprietary cash register integration software.

epay is a segment of Euronet Worldwide, Inc. (NASDAQ: EEFT), a Kansas-based company that generated $2.5 billion in revenue in 2020, employs 8,000 people and serves customers in 175 countries. 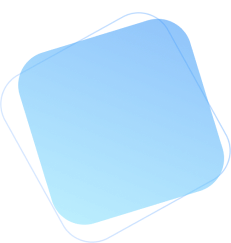